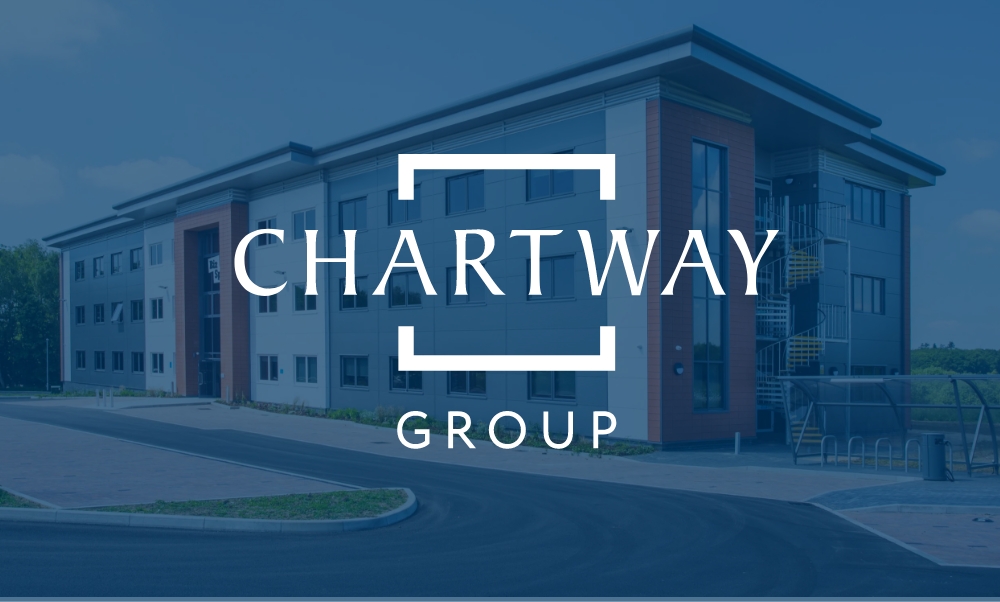 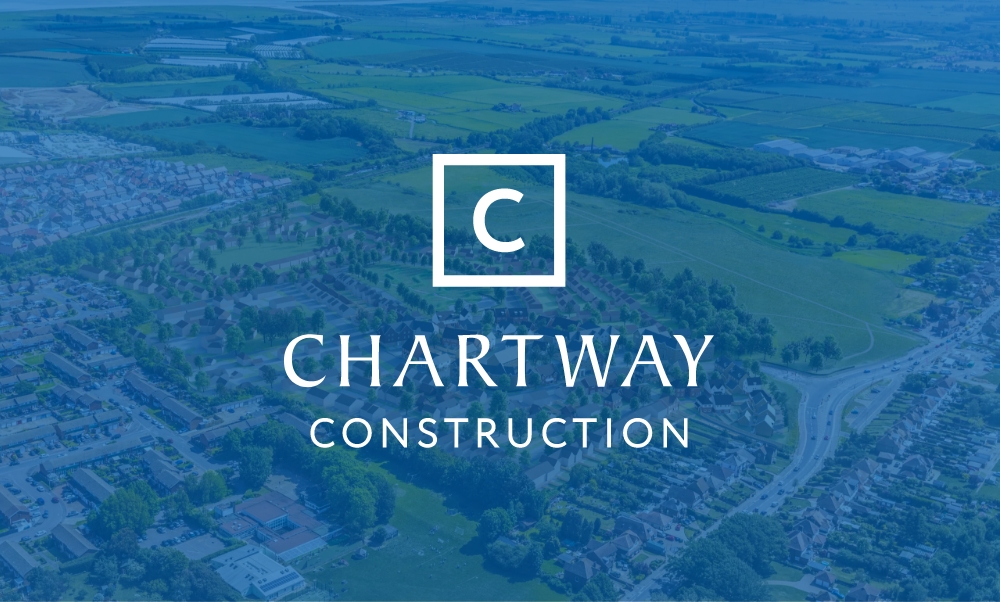 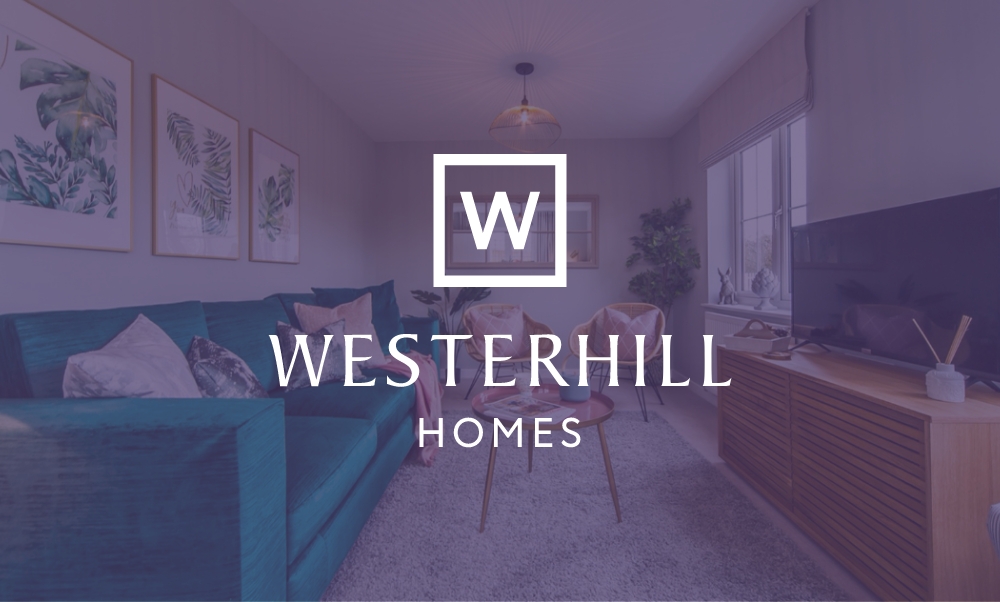 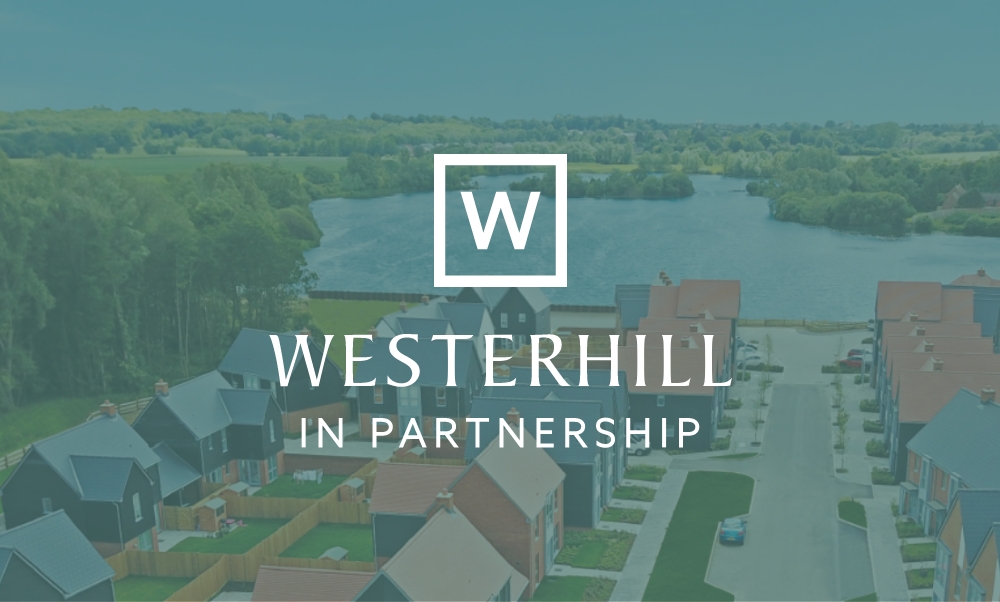 This statement applies to all companies within and associated to Chartway Group (referred to in this statement as ‘The Group’}. The information included in the statement refers to the financial year 31 May 2018.

Chartway Group is a leading Kent-based, award-winning, construction and development company. Founded in 2009, the Chartway Group is a privately owned, independent developer, consisting of a number of brands providing construction services to clients including housing associations and private developers as well as residential housing through its Westerhill Homes brand. The Group also owns CGL Drylining, BBS Construction, and Chartway Civil Engineering delivering commercial projects within the medical, education and recreational markets across Kent, Sussex and the South East. The Group is controlled by a Board of Directors. Our head office is based in Coxheath but there are multiple sites, across Kent, Sussex and the South East. The labour supplied to the Group in pursuance of its operation is carried out in the UK.

Chartway Group acknowledges its responsibilities in relation to tackling modern slavery and commits to complying with the provisions in the Modern Slavery Act 2015. Chartway Group understands that this requires an ongoing review of both its internal practices in relation to its labour force and, additionally, its supply chains.

Chartway Group does not enter into business with any other organisation, in the United Kingdom which knowingly supports or is found to involve itself in slavery, servitude and forced or compulsory labour.

No labour provided to Chartway Group in the pursuance of the provision of its own services is obtained by means of slavery or human trafficking. The Group strictly adheres to the standards required in relation to its responsibilities under relevant employment legislation in the UK.

Chartway Group will ensure that all employees have the right to work in the UK, this includes checking all relevant immigration documentation.

In order to fulfil its activities, Chartway Group will communicate our zero tolerance approach to modern slavery to all suppliers, contractors, and business partners.

In general, Chartway Group considers its exposure to slavery/human trafficking to be relatively limited. Nonetheless it has taken steps to ensure that such practices do not take place in its business nor the business of any organisation that supplies goods and/or services to it.

Chartway Group carries out due diligence processes in relation to ensuring slavery and/or human trafficking does not take place in its organisation or supply chains, including conducting a review of the controls of its suppliers.

Chartway Group has not, to its knowledge, conducted any business with another organisation which has been found to have involved itself with modern slavery.

In accordance with section 54(4} of the Modern Slavery Act 2015, Chartway Group has taken the following steps to ensure that modern slavery is not taking place:

Chartway Group has set the following key performance indicators to measure its effectiveness in ensuring modern slavery is not taking place in Chartway Group or its supply chains.

Chartway Group will commit to reviewing all other policies on a regular basis which will further define its zero tolerance stance on modern slavery.

Chartway Group has a Group HR Manager to whom all concerns regarding modern slavery should be addressed, and who will then undertake relevant action with regard to the Chartway Group obligations in this regard.

This statement is made in pursuance of Section 54(1) of the Modern Slavery Act 2015 and will be reviewed for each financial year.